Let’s start off with a big confronting statement.

Half of the World’s population will be short sighted by 2050.

That’s close to 5 billion people being short-sighted…..it may be a good time to consider a career change to an optometrist.

According to many researchers the short-sighted (myopia) epidemic is being caused by environmental changes in the last few years. Instead of playing outside in their spare time, kids are now choosing computers or mobile devices to play with. Furthermore, if we consider a day in the life of an Australian professional we would see them watch the TV in the morning, stare at their phone on the way to work, work on a computer screen all day then go home and watch Netflix. Although technology isn’t the main culprit, there is a strong relationship between decreased time out-doors and our deteriorating eye-sight.

When we spend time outdoors and look at objects further away it is suggested that the locus of our eye moves forward and corrects itself. Researchers all agree that kids spending 2h or more outside will help prevent them developing myopia later in their life.

A method that is suggested for professionals by the Canadian Association of Optometrists is the 20/20/20 rule. For every 20 minutes of screen time you should be staring at an object 20 metres away for at least 20 seconds, this may help prevent digital eye strain. 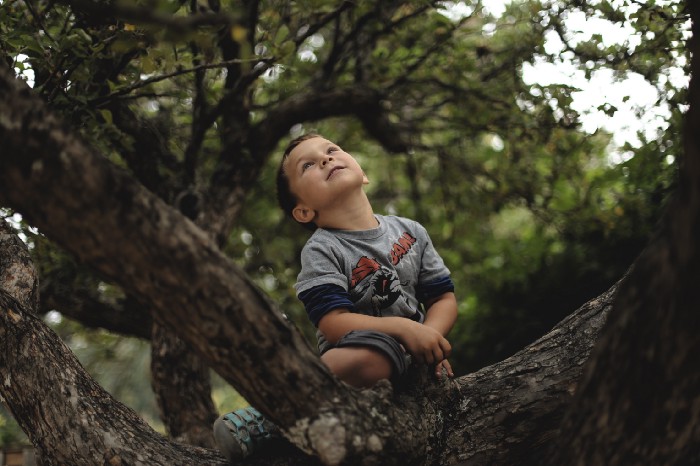 Although some of us may have glasses already, time outdoors can help prevent our eye sight getting worse. Encouraging our kids to play outside will help reduce their risk of developing myopia and becoming part of the alarming statistic.

P.S We thought it was pretty funny that the only person who doesn’t have bad eyes at Hampr is our computer programmer Steve.

We’d love to hear what you guys think, comment below or email us at social@hampr.com.au.

Our mission is to build team cultures that inspire wellbeing and accomplishment.

Get in touch if you want to discuss how we can help your organisation.